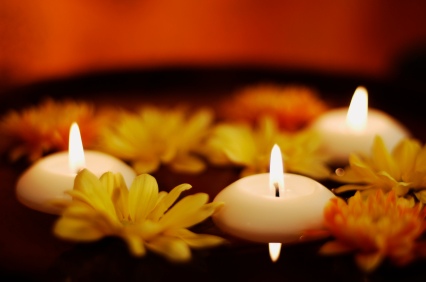 The Southern Fried Pug mom here.
Friday, we celebrated Isabelle's 12th birthday. Since she was a rescue, I don't really know her birthday, so I gave her my grandmother's. And it's been three years since she came into my life as my foster pug.
Saturday, she had to see the vet for rabies vaccination and to get some better meds for her collapsing trachea which wasn't her dream day. But then we went to a local pet store for a new harness and leash. And then, the best day ever, she get her very own hamburger from Wendy's that she didn't have to share with Tallulah and Petunia. And she got to eat it in peace, without the girls staring her down, either.
So happy birthday, my sassy senior lady. I hope that you've enjoyed the last three years with us and hope that you have more healthy years.
Posted by Southern Fried Pugs at 9:19 AM 13 comments 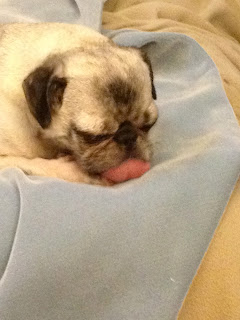 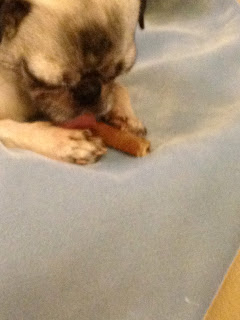 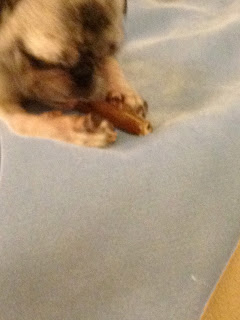 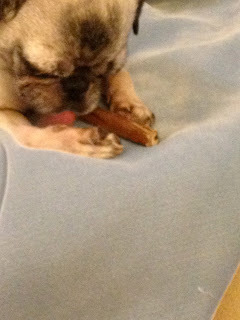 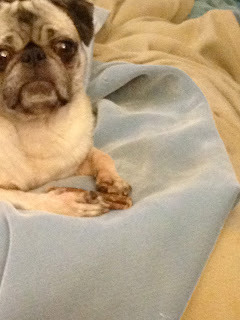 What?
Downstairs, she makes sure to turn her back to mom so she can't see the paw licking.
Who says pugs aren't smart?
Posted by Southern Fried Pugs at 2:14 PM 7 comments 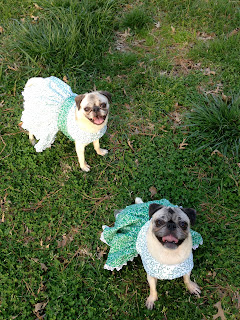 And even the grass turned green!
Happy St. Pugtrick's Day everybody!
Posted by Southern Fried Pugs at 9:25 AM 15 comments

Please send prayers and juju and everything you've got for Payton please. And to her mom and dad.
We got to meet her and her family back in December and admire their determination in the face of Payton's health issues.
We are hoping she'a just having a bad day and will recover very soon.
Posted by Southern Fried Pugs at 5:43 PM 5 comments